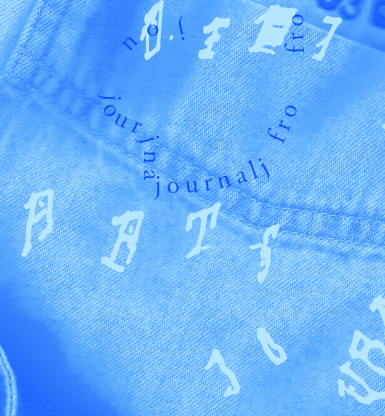 Post-Office was started at the end of 2014 as a critical platform with the mission of prioritizing artist-run activity in Baltimore. This impulse has, since the beginning, operated under the notion that critique is inherently both generous and generative, ideally fueling a conversation that brings about new work, work that is more driven, more critical, and more interrogating than its predecessor. When the broader landscape of art criticism by and large adopts the M.O. of “critique by omission,” critical conversations disappear, and work that engages in more ambivalently held subject-matter and methodologies becomes invisible.

Since those earliest articles, the project shifted and transformed into various shapes for what felt useful in the broader scheme of things. In the meantime, the need for critique in artist-run spaces has not changed, but the context and the role of critique, documentation, and circulation both in Baltimore and outside of it has changed. In that light, today marks the end of Post-Office as an active publication and marks its new role as archive, one that holds the discussions that were being held during its run and which holds documentation of the projects it revolved around.

Looking forward, it’s a fact that running artist-run spaces changed after Oakland’s Ghost Ship Fire, but its also important to note that the agency available to artists for affecting existing institutions has changed as well. Hopefully, this archive might inform future critical impulses in Baltimore and beyond. This shift coincides with the end of some kindred projects (Temporary Art Review, St. Louis) and the transformation of others (Chicago Artist Writers, Chicago) to go beyond the realm of artist-run activity, so perhaps there’s a broader shift that we feel, going forward.

Thank you for your support over the years, cheers.